THE ENGLISH LANGUAGE IS CHANGING FASTER THAN EVER

THE ENGLISH LANGUAGE IS CHANGING FASTER THAN EVER

The pace of life continues to accelerate relentlessly. New trends, fashions, diets, etc. continue to come out, replacing established norms or customs. Nothing reflects this better than technology, especially the rapidly evolving internet and mobile telephony, and how they impact our use of the English language.

The 1980s saw the introduction of the now ubiquitous mobile phone. While initially expensive and ironically not very mobile, the beginning of the 21st century saw it become firmly established. Texting, unheard of only a few years’ earlier, became the de rigeur method of short form communication. Initially limited to 160 characters, we quickly learned how to txt spk to ensure our message could be coded and decoded in the limited characters available. The rise of the internet, instant messaging and social media platforms have seen languages evolve as both young and old have found new ways of communicating quickly, efficiently and often with a language unique to age, social or ethnic groups.

These technology platforms have all had a major impact: on the development of languages across the globe as new words have been invented or new meanings found for existing ones. In the case of the English language , the dominant language of the World Wide Web, the evolution has been remarkable.

THE KEY ROLE OF SOCIAL MEDIA

In an article published in The Guardian, a University College London professor recently conducted a study to determine how different the English language is used informally between generational. Twitter, WhatsApp and Facebook have all been major drivers in the evolution of the English language.  Usually led by teenagers and young adults, who have always developed their own generational slang, the English language continues to absorb new versions of the old text speak as well as embrace new shortcuts, especially online.

For the older generation, who are still trying to come to terms with GR8, fleek or whatever new word is now on trend, the English language revolution continues unabated.  Emoticons or emojis are predicted to grow in popularity, with technology design keeping pace to incorporate them.  For those of us in the older demographic group, it might feel like we are now not only learning a new language but might also need to learn a new, pictorial ‘alphabet’.  Good luck with that 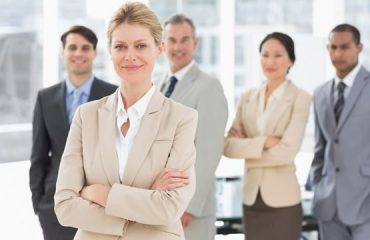 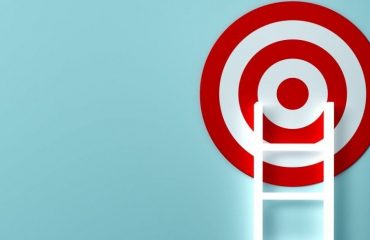