Have you ever wondered whether it would be worthwhile to have your older employees learn a new language, out of concern that age and language learning have an inverse correlation? Read on to find out why it is never too late to start, why it may indeed be better to start as a working professional, and how age and experience may actually be an advantage.

THE MYTH: CHILDREN ARE BETTER LANGUAGE LEARNERS THAN ADULTS

It is often believed that children pick up a new language without very much effort, and sound like a native within months. In addition, unlike working professionals, they have plenty of time on their hands to focus on perfecting their language skills!

Adults, on the other hand, appear to struggle in their attempts to become fluent in a new language, and never quite succeed in passing as a native. In other words, there is a general belief that age and language learning do not go well together, and that achieving fluency becomes harder as the years pass by. Does this imply that age is a hindrance to learn a new language to high standards, and children are simply better language learners?

Not sounding like a native speaker is unlikely to be an issue, provided that your pronunciation is good enough to be understood

Not necessarily! Children are indeed better at picking up accents than adults, for our ability to distinguish sounds deteriorates with age, which naturally also affect our production of foreign sounds. This is particularly the case if these sounds are not contrastive in our own language. This is not really surprising, as we have no reason to be able to distinguish sounds when the difference is not relevant to us.

However, our ability at imitating accents is only one small part of acquiring a new language. More importantly, not sounding like a native speaker is unlikely to be an issue, provided that your pronunciation is good enough to be understood. A bigger part of language learning is the acquisition of vocabulary: could age be more of an advantage here?

Logic would have us guess that this is not the case. After all, the older you are, the bigger your head start would be in terms of vocabulary. This bigger base vocabulary should make it easier to pick up new words and phrases, which can be mapped to the ones already known, making age and language learning an excellent combination for these purposes. This advantage is particularly exposed when the target language is related to the mother tongue.

In an optimal situation, when utterances are synchronised with movements, adults are much better and faster at comprehending new phrases than children

Research by psychologist James J. Asher has also shown that in an optimal situation, when utterances are synchronised with movements, adults are much better and faster at comprehending new phrases than children. This idea was inspired by the typically playful environment that children learn in, whereas adults stereo-typically learn independently of physical activity.

Today, this research forms the foundation of the teaching method referred to as Total Physical Response. The idea is that the learner listens to particular utterances several times in the target language only, while understanding the meaning through the trainer’s miming, pointing and drawing. Then, the delegate is expected to copy the movement, such as in this example for French:

KNOW WHAT YOU WANT!

Being more experienced as an older employee, allows for another advantage: being aware of what they may or may not enjoy, and what they view as their priorities. This would allow them to shape their learning materials around their interests and needs.

To give more concrete examples, as a keen cook, you may enjoy reading recipes in Italian, but if the language is being learnt for purely professional reasons, it would be a good idea to focus on, for example, the news in the target language, relevant to your industry. This would not only help to achieve fluency faster, but also give access to fresh ideas, which can be better placed in context with more experience, killing two birds with one stone.

Shaping learning materials around interests will be much more motivating, allowing the learner to make faster progress

In addition, shaping learning materials around interests will be much more motivating, allowing the learner to make faster progress. On top of that, an older employee is likely to have more endurance and be more patient, which can help keep learning frustrations at bay and ultimately end up with better, more profitable results.

WHY YOUR COMPANY SHOULD INVEST IN LANGUAGE TRAINING

The experience of your older employees will not only help them in their learning, but is also an excellent opportunity for your company to benefit as well. The knowledge that they have built up over the years can be transferred to any new opportunities that open up for them, as a result of their new language skills. For instance, they may be able to focus on new, non-English-speaking markets.

All in all, claiming that age and language learning do not go well together is no excuse to not invest in language training for older employees. For instance, an impressive feat was accomplished by translator Mary Hobson, who started learning Russian as her first foreign language at age 56. Upon achieving fluency, she has translated many works, including poems by Alexander Pushkin, and has also won two awards for her translation work. Now, at age 90, she is still taking on new language projects.

Age and its accompanying experience can be used to your advantage

Yes, youth has its benefits. However, age and its accompanying experience can be used to your advantage. Older employees deserve language training as much as anyone else, and when you do decide to make that investment, it is a decision that can benefit your company, as well as the employees themselves, for years to come. 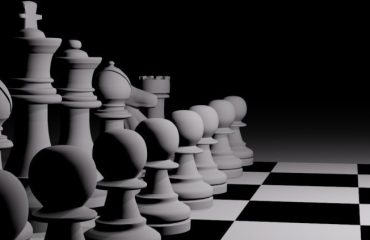 Does Your Company Have a Language Strategy? 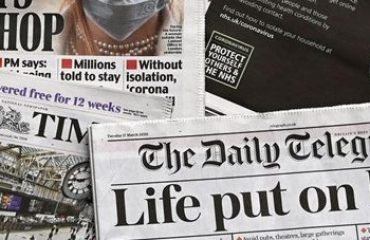 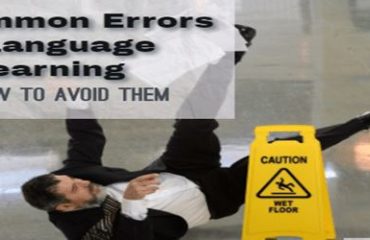